English
„Each revolver has its own sound... and this one looks familiar to me!“ 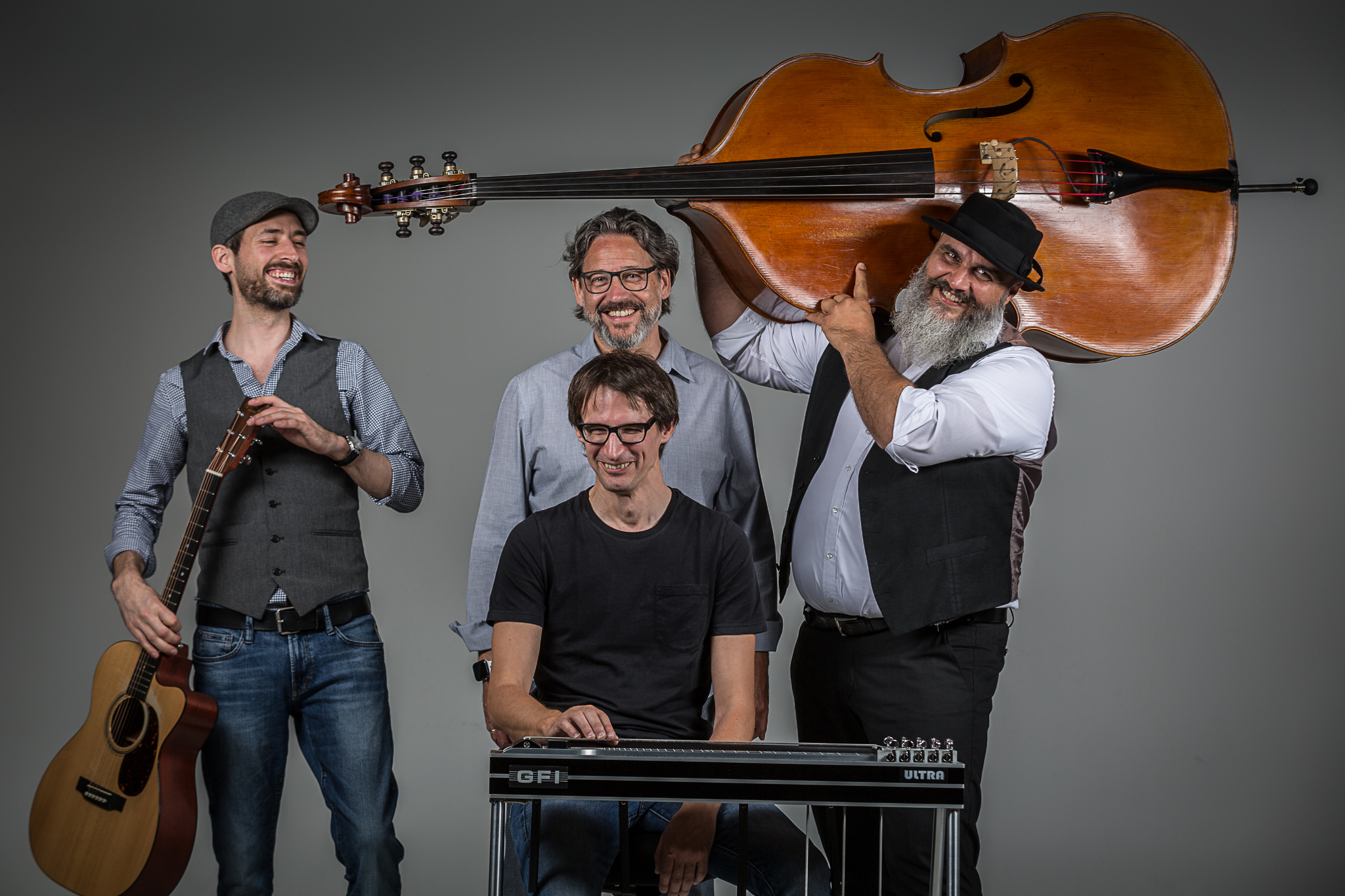 *** The four hombres from Feldkirch (Austria) and the surrounding area present their "Americana" Sound  classically with western guitar, swinging Drums, a crying Pedal Steel and double bass. ***
They sing about love, death, and long voyages.  There are self-written songs with influences of country, folk and blues in the focus of the band. ***
Shameful Blake (2020): On all streaming services @Spotify, Apple Music, Tidal, Deezer, Youtube, ...
In the evening, the old man told the story again and again, accompanied by the song of the dodo down by the river. 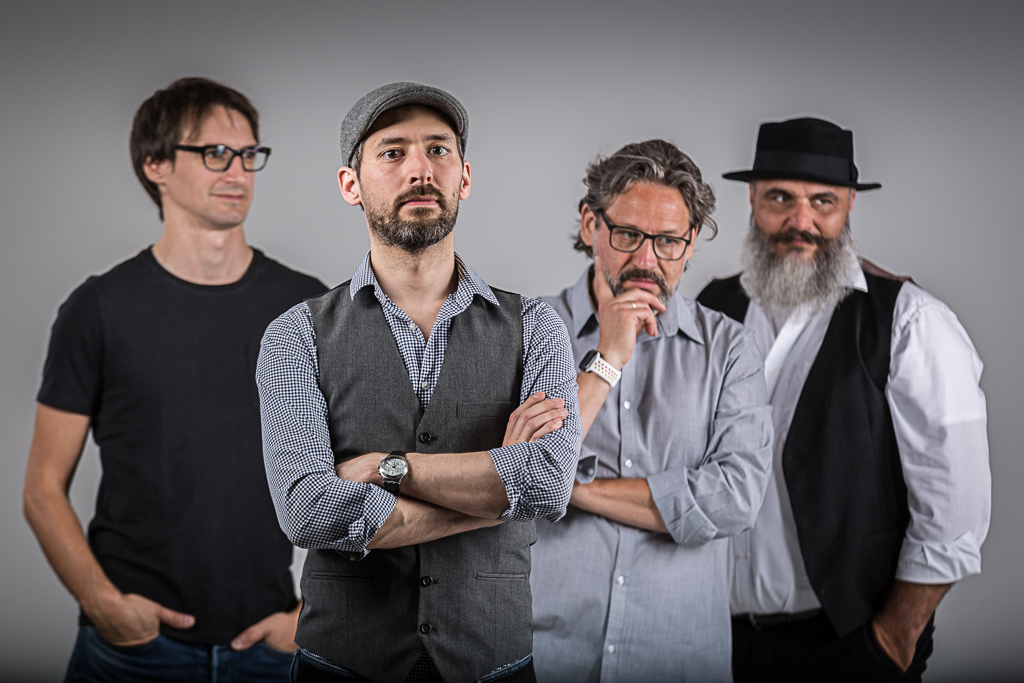 Every year, for as long as he could remember, and perhaps even longer, four hombres would make their way into the small town from the west. Nobody knew where they were coming from, nobody knew where they were going. But everybody knew their tunes. Old and young filled the cantina. They sang and danced the whole night through, to strange songs of love, death, and long voyages. When dawn came, and the guests had fallen asleep exhausted, the four musicians took their leave… and the prettiest girls along with them. Only the dodo knew where they disappeared to, and by next year, all was forgotten. Rumor has it, they were called the “Deadass Dobro”. 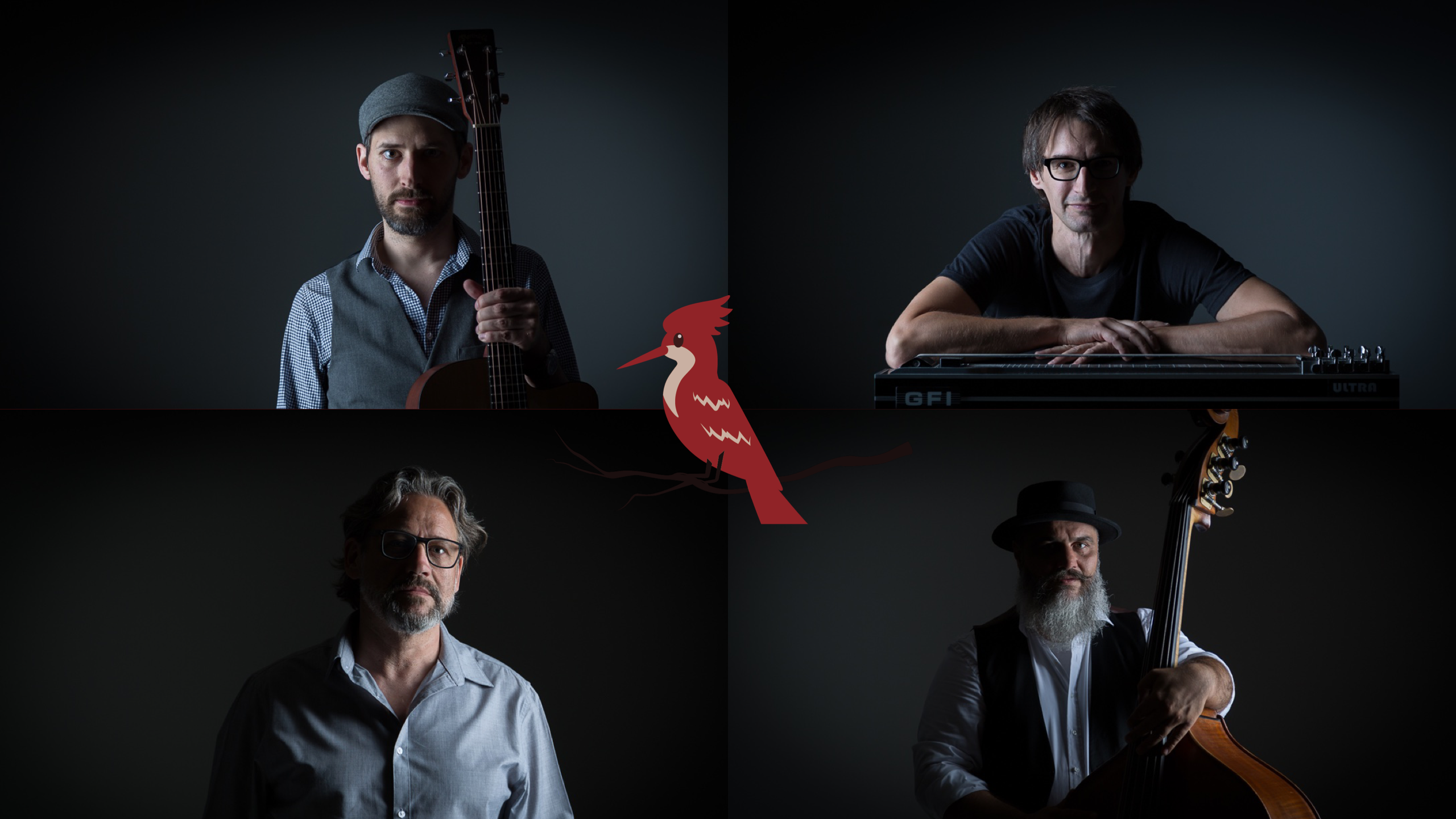